Cart is empty
© 2021 Splash of Color
Powered By Media Advantage 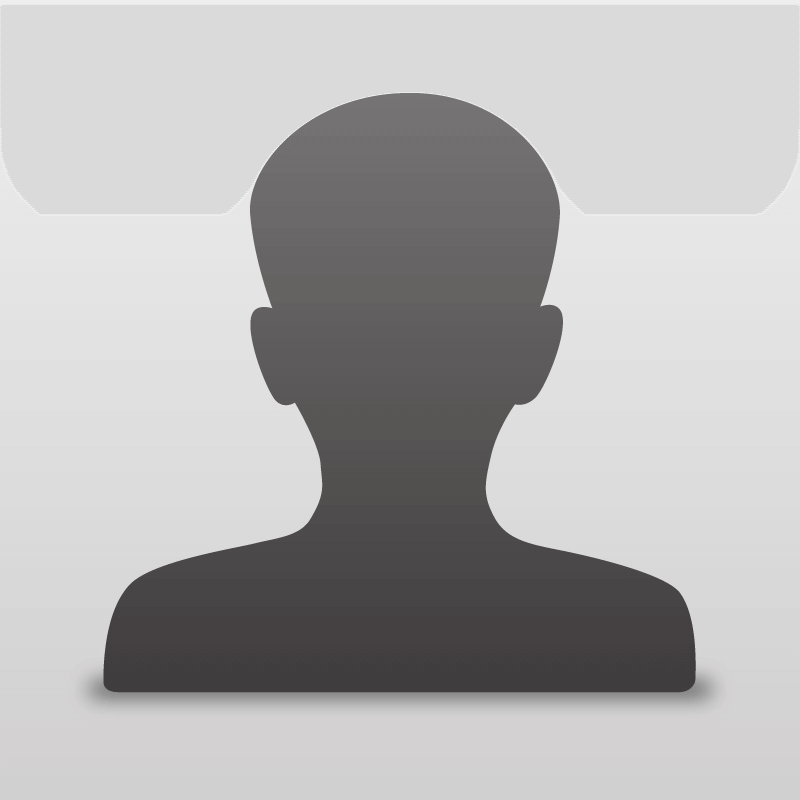 Kenny, born and raised in Texas, began getting pierced, piercing himself, and started doing extensive research as a teenager in the late 90’s. In 2001 Kenny was offered his first apprenticeship, unfortunately or fortunately depending on how you look at it,  this was short lived as he was unhappy with what he was learning. At this time as well Kenny joined CoRE, a performance art troupe based out of Houston, Tx who specialized in body suspensions. This is where Kenny’s foundation as a piercer began. After 6 years of steadily trying to get hired, in 2006 he was finally offered an apprenticeship to manufacture body jewelry at Taurian Piercing and Metals, located in Houston as well. Two years following this he finally got his appropriate piercing apprenticeship. Under the tutelage of Byriah Dailey, Kenny has been the only person Byriah has apprenticed to manufacture jewelry and to pierce, as well as the only person that Byriah has allowed to shadow him as a piercer.  After Taurian’s unfortunate closing in 2010, Kenny moved to southeast Michigan where he has continued honing his skills and education as a piercer ever since. In 2010 Kenny received the Al D. scholarship for the Association of Professional Piercers conference and he has gone back and worked as a volunteer and to continue his piercing education every year since. Through videos and social media Kenny has had the honor of helping to educate clients, and other piercers. He continues to do so on a daily basis.